It’s almost time! It’s almost time for the biggest hype event of the year in the gaming world, the Electronic Entertainment Expo! We are less than a week away from it (June 11th – 13th) and I am so ready. I thought it would be cool to share the things I’m hoping to see announced or featured during the expo and see if anyone else is excited for some announcements! 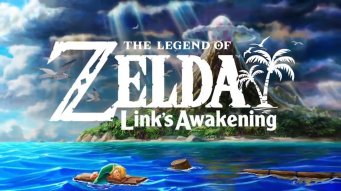 Why I’m Excited: This is a remake of my favorite Zelda game of all time. As a kid, I put a lot of time and effort into the original Gameboy game, and to this day I still get incredibly happy anytime I hear the Ballad of the Windfish.

What I’m Looking For: I’m really excited to see some release date info for this one! It will most likely be towards the last portion of the year if I had to guess, but the sooner the better. I’d also love to see a bit more gameplay in one of the dungeons, and some info on if it’s a straight remake or if there will be any additions. 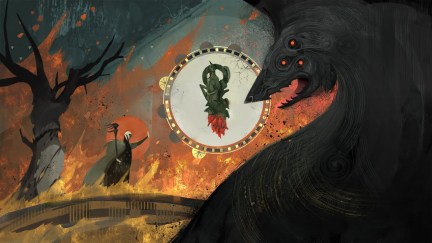 Why I’m Excited: Dragon Age is one of my favorite franchises, hands down. The only other one that comes close is Zelda. I’ve put in hundreds of hours, mapped out theories, and formed irrationally real connections to many of the characters.

What I’m Looking For: ANYTHING. Bioware is going through some rough stuff right now, both self-inflicted and because of their publisher EA. (A massive company that cannibalizes most of the studios they own if given enough time). I’m just looking for any signs that my beloved series is still on its way. A release estimate would be cool, even another 2 or 3-minute teaser would make me happy. It’s unlikely, but I’m holding out hope. 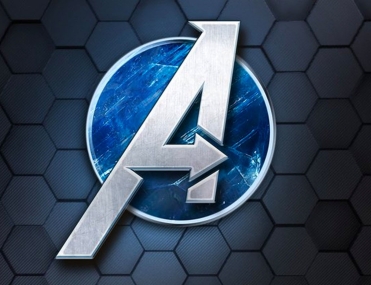 Why I’m Excited: I’m excited to see what new Marvel IPs we will be treated to now that we have the proven success of the films, and with this being developed by a notable RPG studio I’m curious to see what kind of story we get.

What I’m Looking For: Info on the storyline itself, as well as who we will be controlling. Will we be playing as the Avengers or will we be creating a character of our own (least likely option). Will it follow the ‘games as a service’ model like Destiny and Anthem, or will it be a solid contained game? 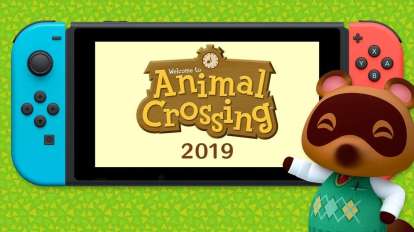 Why I’m Excited: It’s been so long since the last Animal Crossing game came out! I spent a ton of time between City Folk and New Leaf on the DS & 3DS respectively. They are such fun and chill games.

What I’m Looking For: A solid release date and a bit of gameplay footage! And hopefully, more Isabel being adorable and helping run the town with her iron fists. 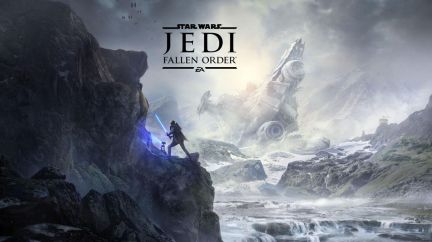 What I’m Looking For: A solid release date would be stellar! I’d love to see some actual gameplay as well, just to get an idea of how it’ll play out. We know it’ll be more stealth based, but I’m curious to see how far that idea goes. 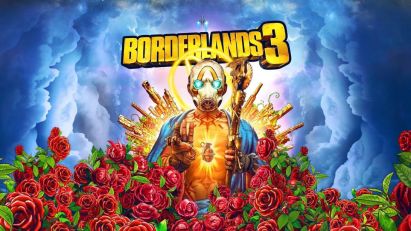 What I’m Looking For: A release date mostly. I’ve seen the gameplay that the lucky ducks in the press have been able to share from their time with the game, so that itch has been scratched but I”m always open to more. 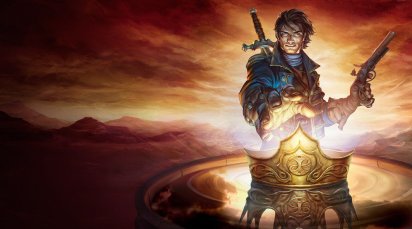 Why I’m Excited: This isn’t a guarantee to even show up at E3 this year, but the rumors have been swirling and I really need a new Fable game.

What I’m Looking For: Any acknowledgment that the Fable franchise is continuing as a single player (maybe co-op) experience like the main three games. Maybe a little teaser trailer with Theresa’s voice saying “Wake Up Hero” and a possible release year reveal.

Starfield – Bethesda: Todd Howard has already stated they wouldn’t be talking about this one this year, but one can hope.

The Elder Scrolls 6 – Bethesda: Same as above, but the hype I have for it is like 100x greater.

Next Gen Console Annoucments:  I don’t want to buy a new console, guys. I know it’s been a little shy of a decade for the Xbox One and PS4 and arguably it’s time for a hardware upgrade…but we haven’t even seen the current consoles actually use their peak performances consistently. Nevertheless, it’s probably going to be announced and I’m going to have to start saving up both money and game store credit to use for one of the two.

This entry was posted in General and tagged discussion. Bookmark the permalink.