Posted on February 5, 2019 by Michelle @ In Libris Veritas

I’m still struggling to read right now. I’ve been in a kind of “blah” place when it comes to activities in general, and I’m mentally exhausted. My overall disposition is better than it has been in a while, but I’m still in a low place. So not much has changed in my updates this week.

I’m sitting at 6 books for the entire year so far…which is insanely awful for me, and add in the fact that most of those were very short or middle grade and it goes from awful to outright dreadful. But I’m not going to force it. I’ll read the books I’ve agreed to read, and just wait for my mood to lift up again. 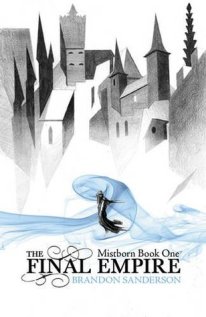 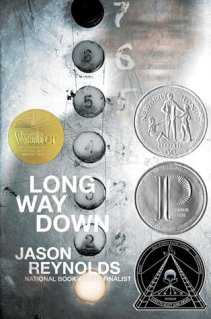 The library job is going well. There is a ton to learn though and most of it is small and easily forgettable, so I’m kind of overwhelmed. I’m still blown away with how busy it is. The libraries I frequent get a fraction of the foot traffic on a normal day, so the general help issues that pop up are spread out. I have a lot to learn, now if I could just get my mind to be less sluggish.

Kingdom Hearts 3/Achievement Hunting – I’m still playing KH3, though less so this week. My achievement hunting has dropped significantly as I just don’t have the energy to even play more than one game.

3 Responses to Tell Me Tuesday #93