I saw this on a few Youtube channels and then over at La La in the Library and decided to go for it!

Best Book You Have Read So Far This Year 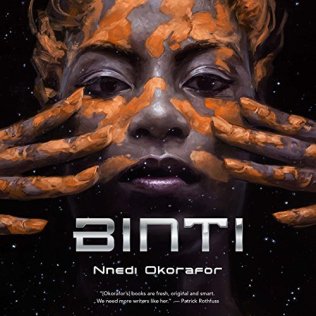 This was quite hard because I’ve read some really awesome books so far.

Best Sequel You Have Read So Far

Smoke and Iron by Rachel Caine

This is book four in the series technically, but it’s the best one so far!

New Release You Haven’t Read But Want To 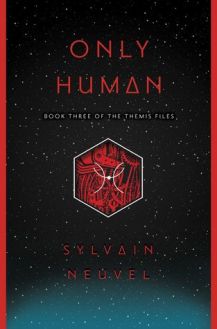 Only Human by Sylvain Neuvel

I own it on audio and just checked out the hardcover from the library, so soon!

Most Anticipated Book for the Second Half of 2018 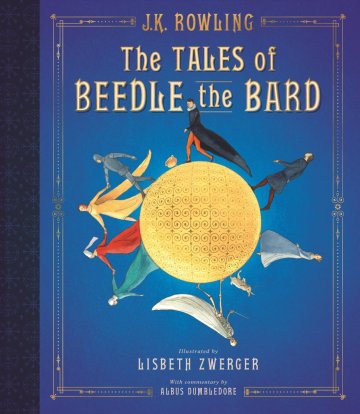 I’ll be getting both of the Beedle editions, UK and US, since they have different illustrators. 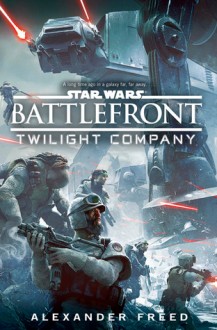 This was incredibly forgettable, much like the game it’s based on. 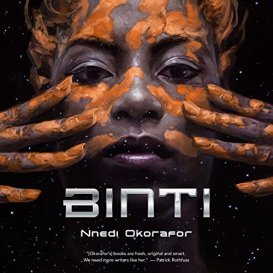 My loving it wasn’t the surprise…the surprise was I can’t remember the last time I read a sci-fi book that didn’t focus on white/European culture. It’s not something I paid a ton of attention too.

I think adding the picture for a third time would be overkill probably.

Book That Made You Cry 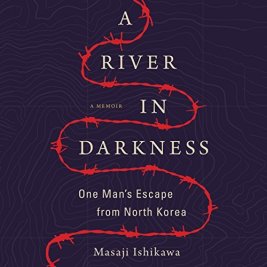 A River in Darkness: One Man’s Escape from North Korea by Masaji Ishikawa

I don’t really cry at books, however, this one was heartbreaking on all accounts. Especially when it came to an end and so much was left unresolved and unknown.

Book That Made You Happy

I adore Claudia Gray’s treatment of SW characters and I LOVE Princess Leia.

Bookish, intelligent, and dangerous when she needs to be. 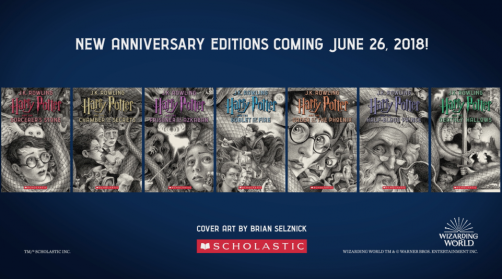 The 20th Anniversary paperbacks for the Harry Potter series

I technically didn’t buy these as they were early birthday presents from my mom, but they are by far the prettiest books to come into my home this year.

Image | This entry was posted in General and tagged recap, tag. Bookmark the permalink.