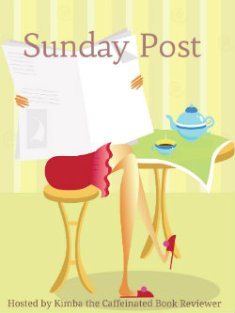 Today is Rennaissance Fesitival day! Our 12 year anniversary was Friday and we spent that just relaxing and eating dinner out, but today is our actual day for celebrating. I’m super thankful for the long weekend, I needed the break from work to be sure. My book club on Litsy officially kicks off at the end of this week with its first book Six of Crows. It will go for two months (it’s a low-key group) and I’m excited to see what everyone thinks about it.

I have been binging anime this week as well and my reading suffered a bit, but it’s been quite enjoyable catching up on some older series and watching this current season’s shows. Do you have any favorite anime series that you would recommend? 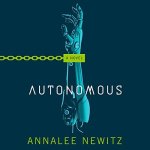 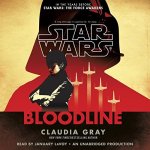 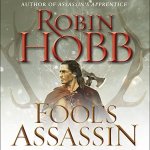 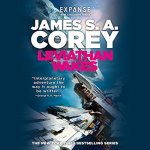 Paper and Fire by Rachel Caine (For Review) 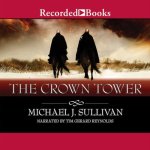