I haven’t really been reading this month, so I have nothing finished so far this week. I’ve been doing a lot of vegging out and playing video games. My mental state hasn’t been the best these past few days and I’m still having some stomach issues, so I’ve been a bit too tired to actually delve deeply into anything. 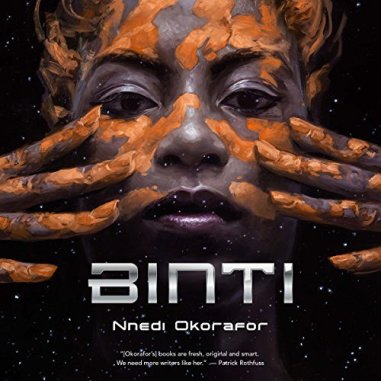 I’ve been hooked on achievement hunting on my Xbox this past week. For those that don’t play games, you get little achievements whenever you do a specific task like hit a certain area of the game or find hidden items. I’m super competitive about everything including the score that you rack up from getting achievements…so I’ve been working on smashing my friend’s scores and playing catch up with a few others.

Currently Playing: Broken Sword 5 – The Serpents Curse (A point and click adventure that’s pretty interesting and has some great humor)

Naruto Ultimate Ninja Storm – I played this when it first came out years ago, but on PlayStation. So I bought a bundle of all of the games when they were on sale and I’ve been revisiting an old fav. It’s a fighting game with a side of RPG elements to it.

6 Responses to Tell Me Tuesday #58