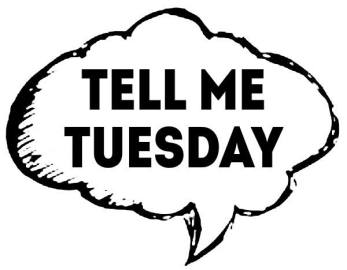 I’ve had a lot going on these past few weeks and I haven’t read much or really even taken time to look at the site much either. Hopefully, I can get back on track this week, even if it’s a little late. 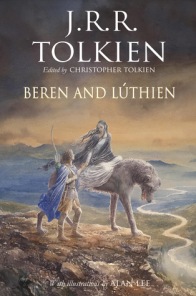 3 Responses to Tell Me Tuesday #57