What We Seein the Stars by Kelsey Oseid (For Review) 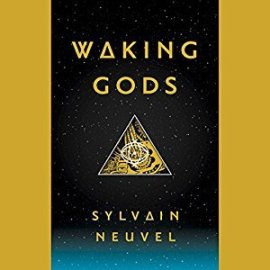 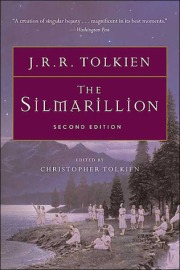 The Silmarillion by J.R.R. Tolkien

Naruto Shippuden – I just finished episode 299…only 200 more episodes to go. *sighs* It’s certainly stronger than the Naruto series but it can get tedious.

The Ancient Magus Bride – I watched episode 3 through 6, it’s such a gorgeously drawn series but I’m uncertain about the story. I did like the cats from episode 6 though.

2 Responses to Tell Me Tuesday #50