The Boy in the Striped Pajamas John Boyle (Library)

Holding Up the Universe by Jennifer Nieven (For Review)

Steamborn by Eric Asher (For Review) 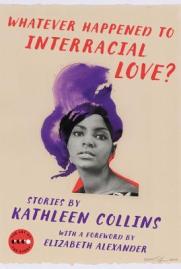 Whatever Happened to Interracial Love? by Kathleen Collins (Library)