Posted on February 2, 2016 by Michelle @ In Libris Veritas 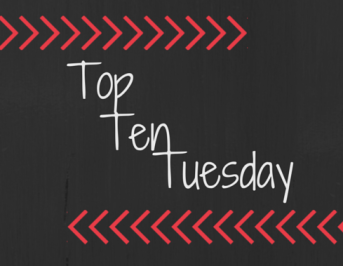 I’m going to split this up between both my favorite historical settings and my favorite futuristic settings! 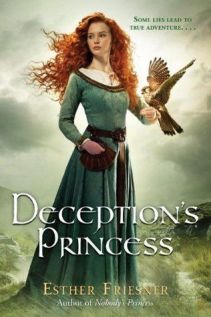 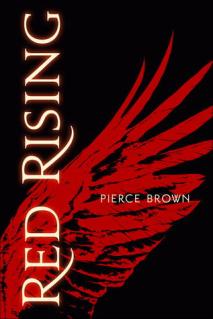 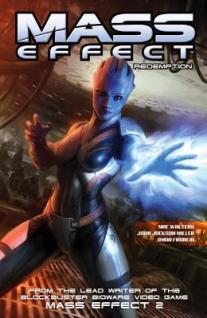