What Games I’m I Looking Forward to This Holiday Season?

Well, to be honest I think I have most of the games I want right now…which is rare. Fallout 4 and Tomb Raider have soaked up most of my ‘holiday season’ release time as it is. We own Assassin’s Creed: Syndicate, I just have to make time for it and I’m not very big on multiplayer shooters so Battlefront and Siege are no goes for me. So what does that leave? 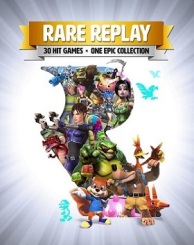 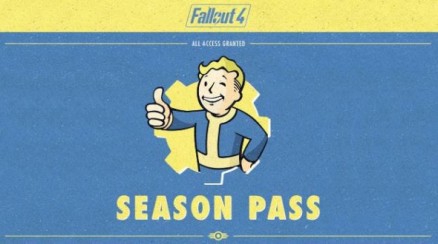