I spent part of the week trying to clean up the back room of the store a bit…which is honestly the worst mess I’ve ever seen but can’t be helped. I literally have too many books. I know the whole saying that you can never have too many books, but I’m here to tell you that you can and when you do you’ll be so frustrated with the lack of space you’ll probably start coming up with ideas on how to get rid of as many possible. I’m there right now and it’s a miracle I haven’t settled on the bonfire idea yet. My hopes is to get it nice and organized enough to have before and after pictures…mostly the after pictures, I have plenty of the before. I’ll be glad when spring/summer cleaning is over and people calm down with the book donations.

Also today is my birthday!! It’s also my boyfriend’s birthday! I don’t know that we’ll be doing anything though, but it’s nice to have both of us be off on our birthday. It usually falls on a Tuesday or Thursday.

Monday: A Natural History of Dragons by Marie Brennan (Review)

Won from the Audavoxx newsletter! 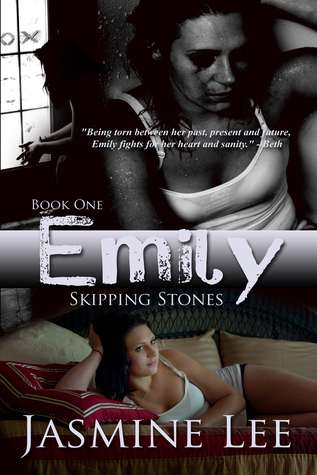 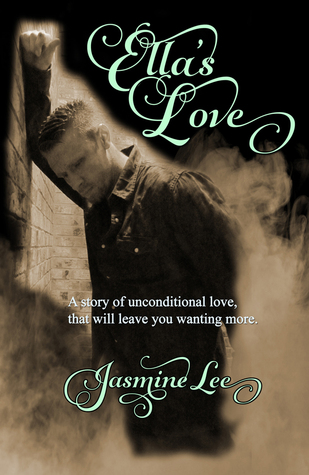